The Santa Ynez Valley is a picturesque area with rolling hills and valleys that is tucked behind the coastal city of Santa Barbara. It lies between the Santa Ynez Mountains to the south and the San Rafael Mountains to the north. The Santa Ynez River runs through the fertile valley. Several small communities clustered together including Los Olivos, Ballard, Solvang, Los Alamos and Santa Ynez make up the Valley. Noted for its period-style false-front building facades housing shops, saloons, feed stores, galleries and random horses hitched to posts, it is definitely a sophisticated cowboy town. Crosswalks in the streets are embedded with horse-shoes.
Old Santa Ynez Day is celebrated every June with a street fair, parade and country-western entertainment. Cyclists gravitate to Santa Ynez as well for a world-class training center, tours or just the chance to cycle along serene country roads.

Browse Properties in the Area 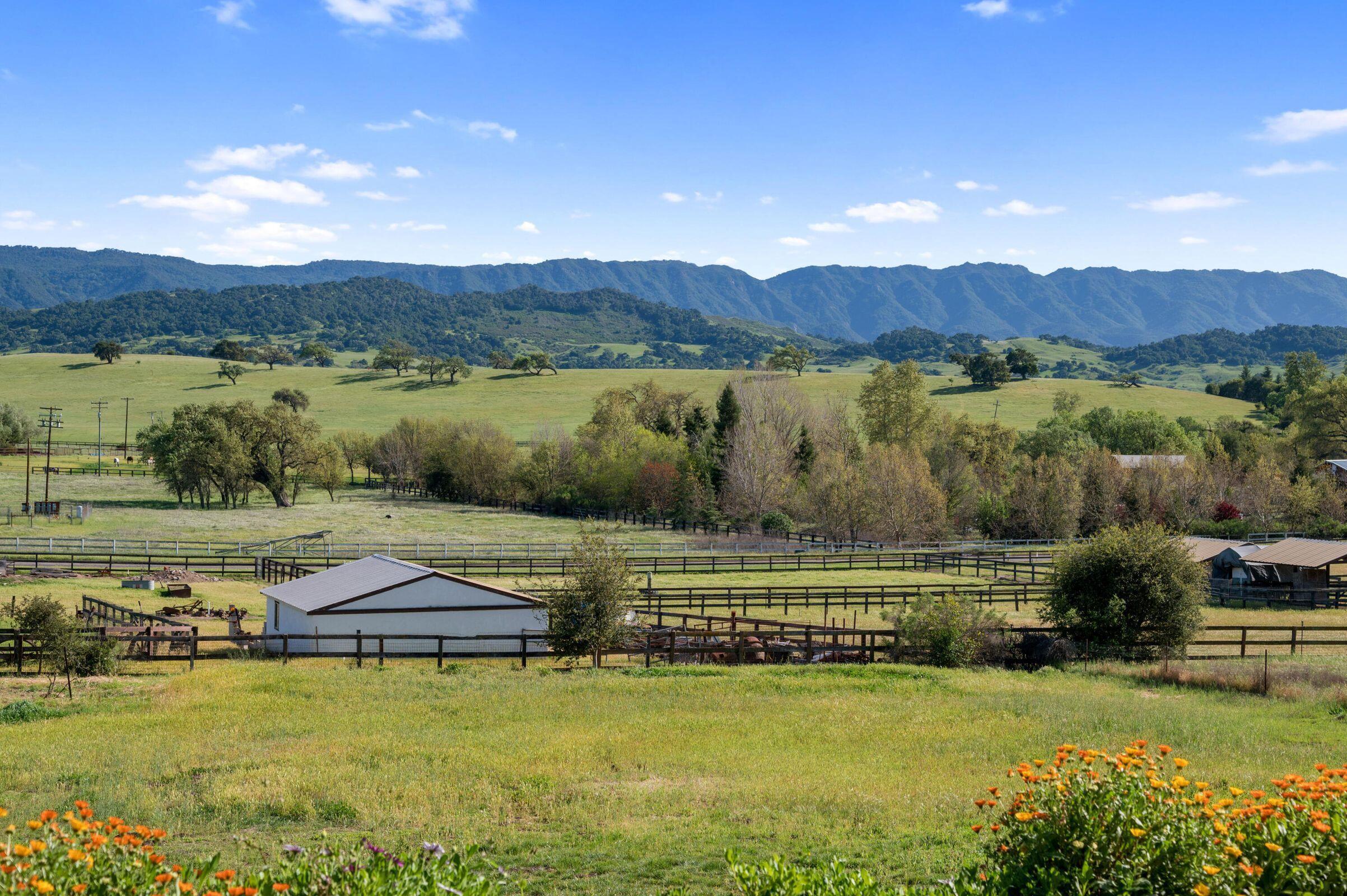 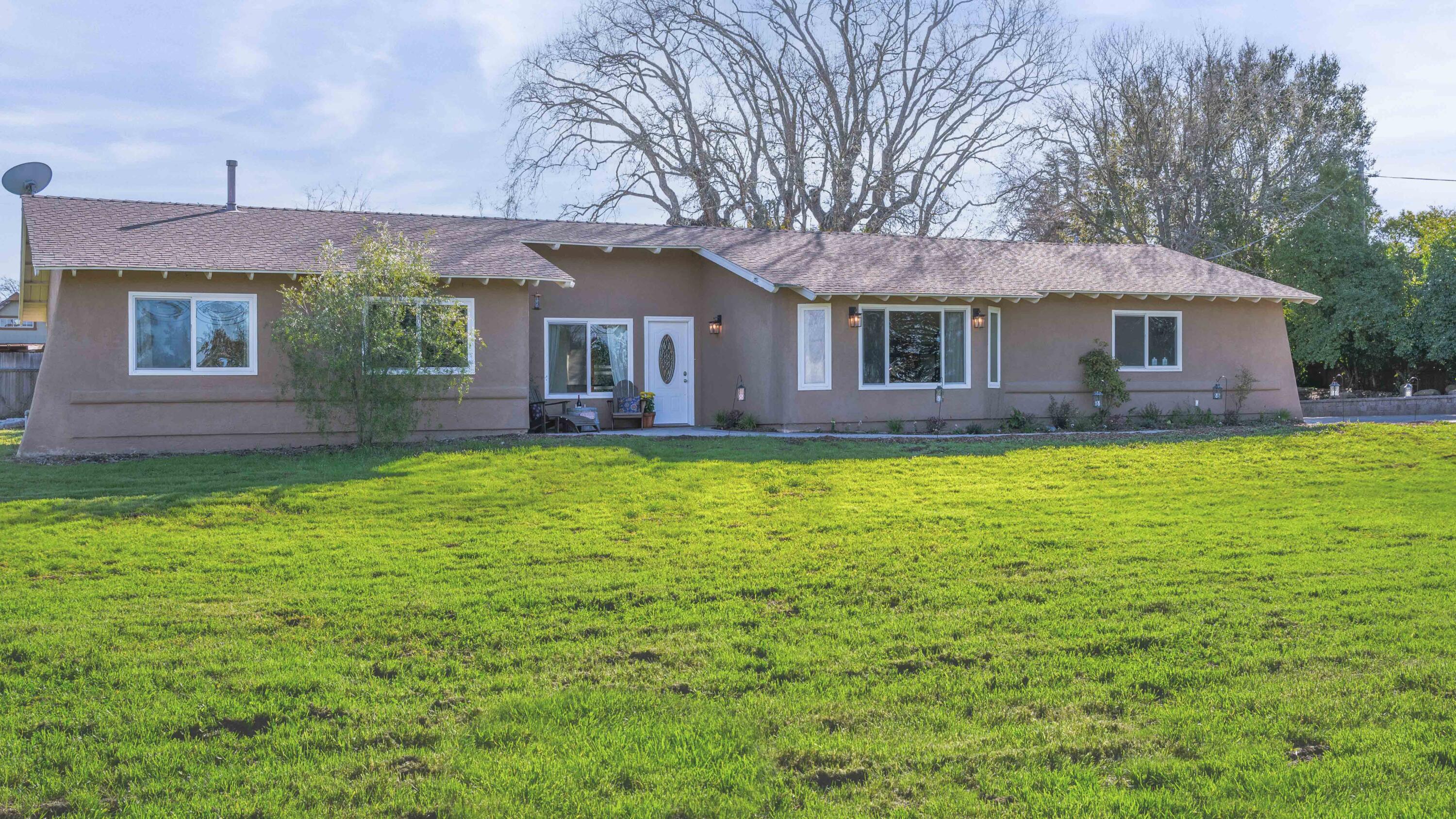 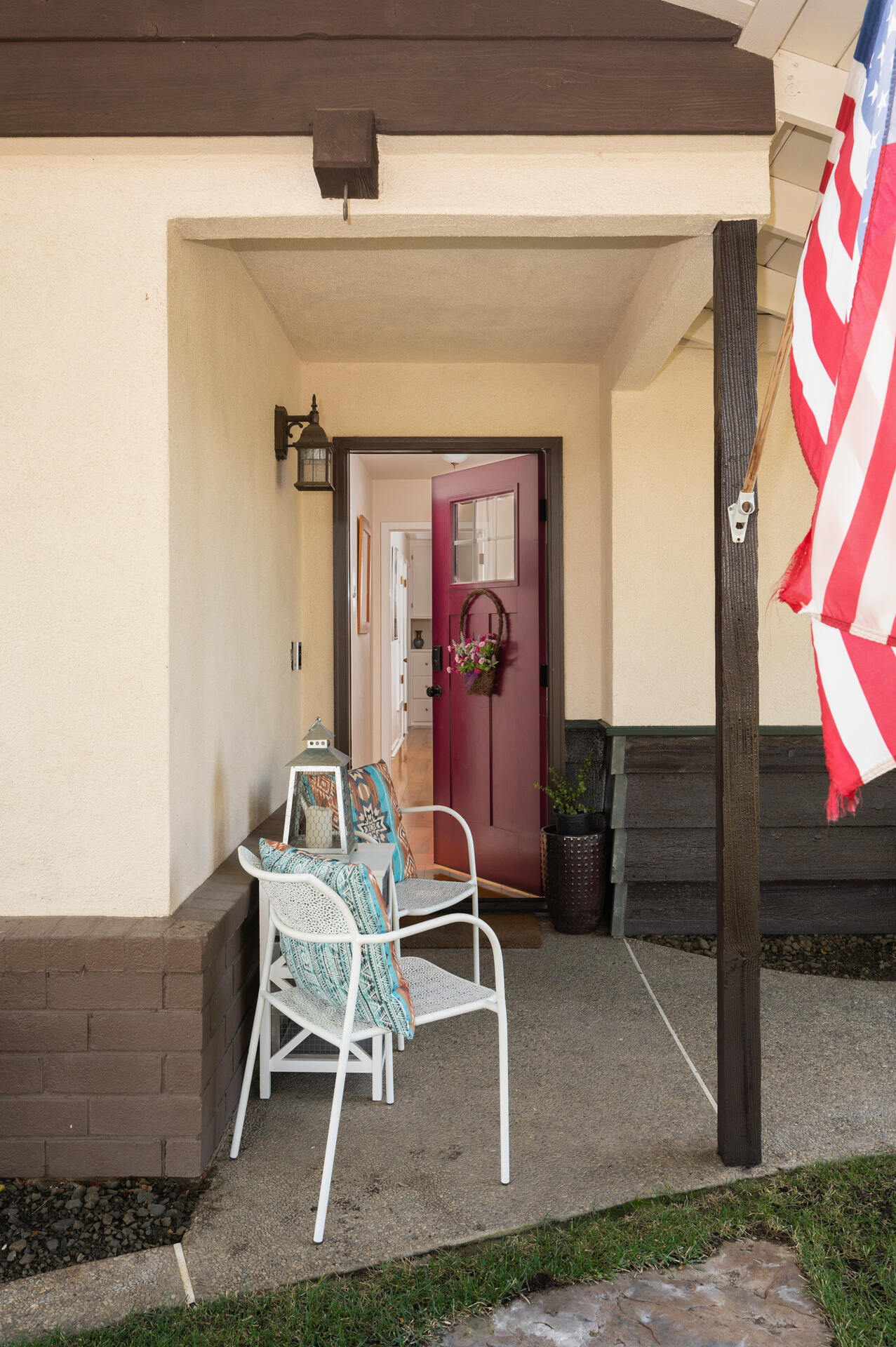 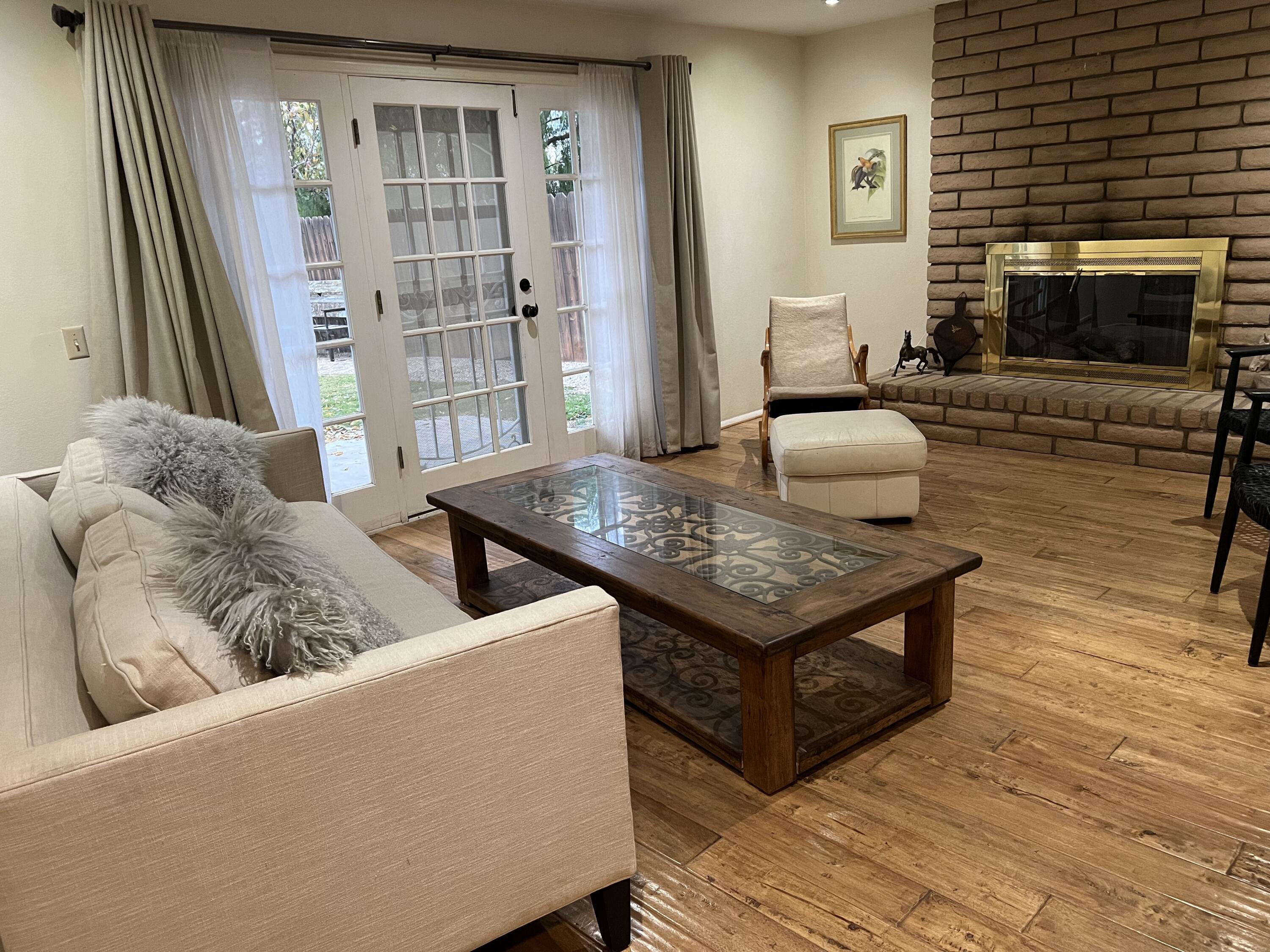 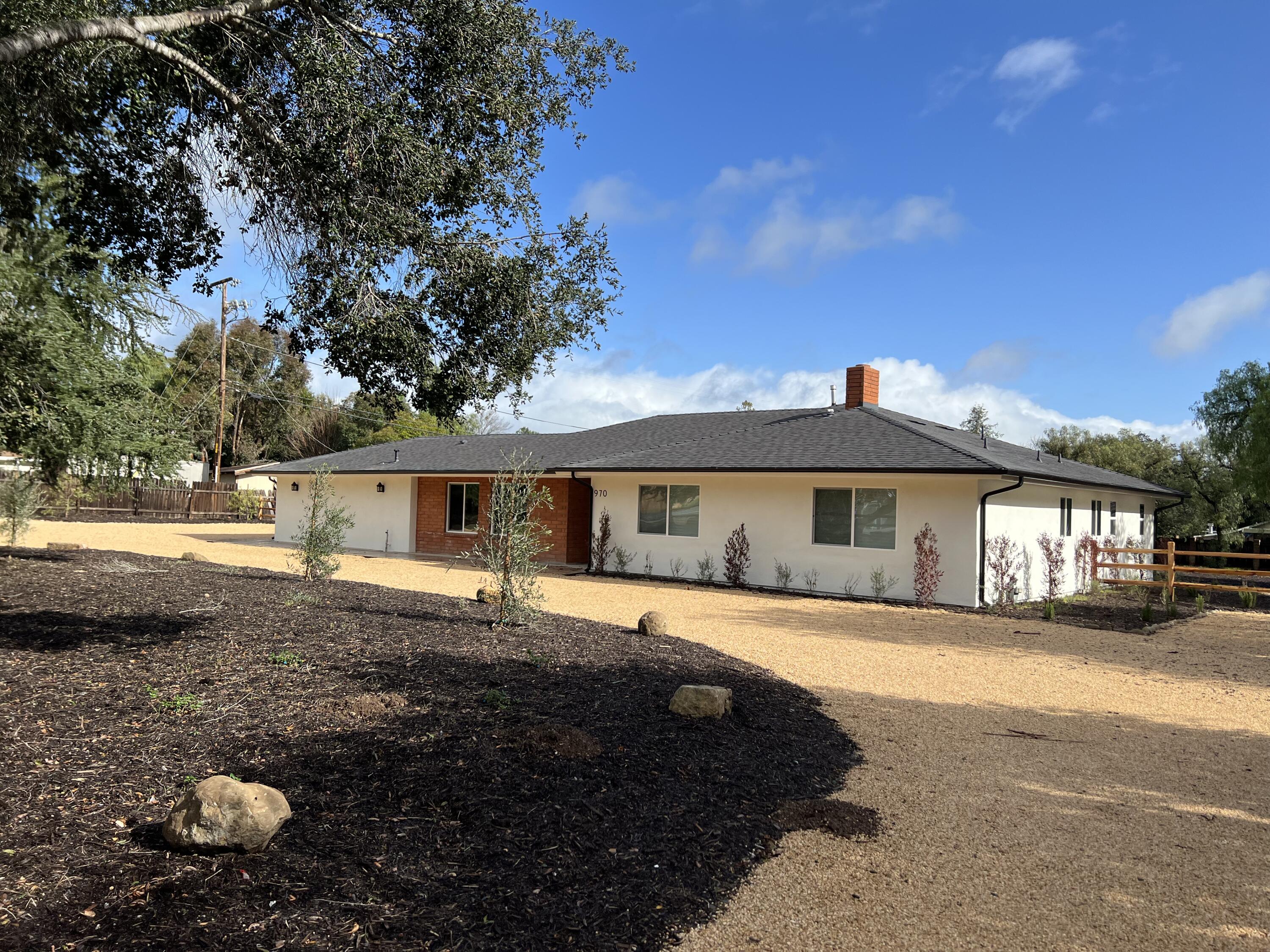 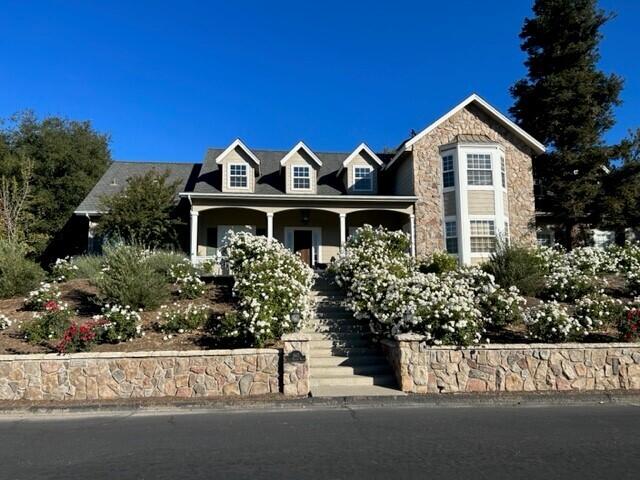